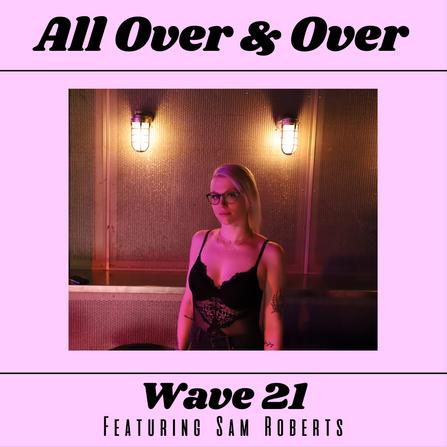 The name “Wave 21” is a precursor to the name Men Without Hats, dating back to when Stefan and Ivan started playing music together in the 1970s.

So to carry on a family tradition, we bring you Wave 21: The Next Generation.

Wave 21 is known for their great originals and being a solid live performing band bursting with raw talent. Their live shows offer fans an intergenerational mix of musical knowledge and good vibes, same as their studio material. 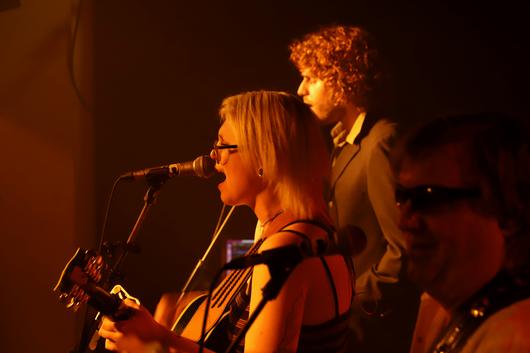 As a bonus to their sound, Wave 21 is happy to announce that Mary-Lynn’s legendary father, Stefan Doroschuk, has officially joined the band. Stefan was the original bass player in Men Without Hats on their EP, and later switched to guitar for the other albums. He wrote and played the lead guitar solo on their #1 Billboard charting international hit “The Safety Dance”. This addition to the band has made Wave 21’s live performances even more impressive with Stefan’s incredible bass playing. He also plays bass and electric guitar in “All Over & Over”. 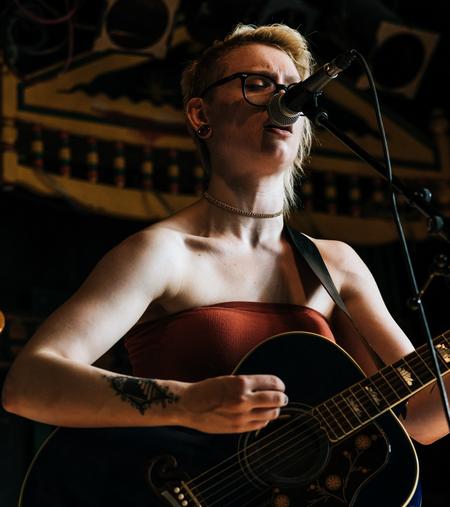 Having played live in and around the Montreal/Toronto area, Wave 21 made the most of their time in confinement by keeping busy in the studio recording new material for their anticipated second album, “Brace Yourself”, set to come out sometime in early 2021. 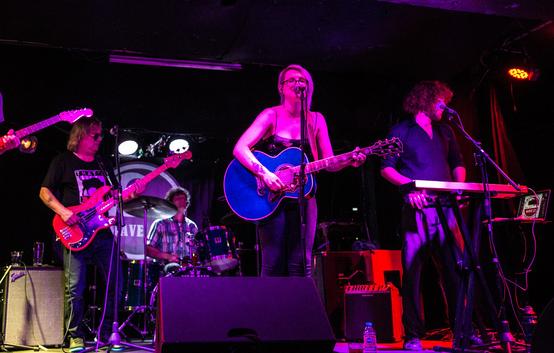 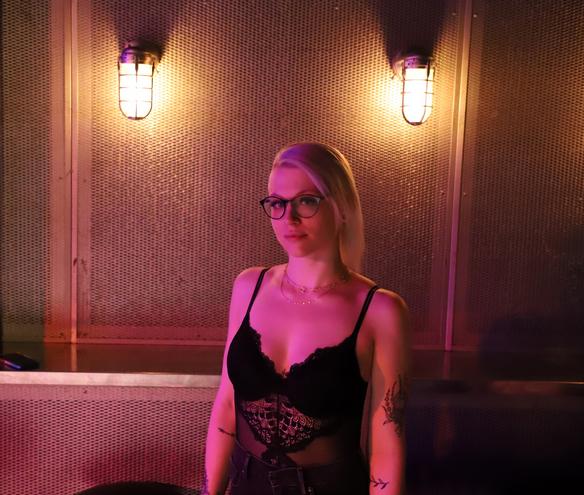 "All over & Over", featuring Sam Roberts, out Friday October 30, is the first single off new album coming early 2021 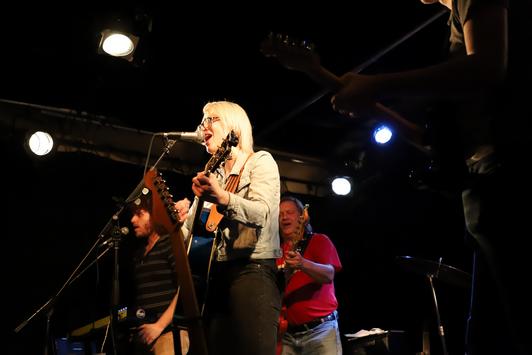 “Having Sam Roberts sing throughout the song was such an incredible dream come true, him being a fellow Montrealer made it even more special, thus confirming that we really can fit into the Montreal scene” 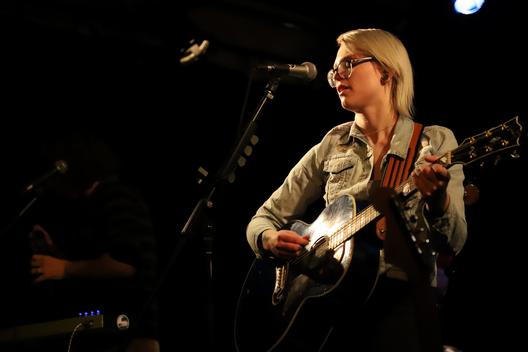 In anticipation of their second album, Wave 21 is releasing their first official single off the album titled “All Over & Over”. Officially Wave 21’s first single on their up and coming second album titled “Brace yourself”, the album will now focus on their new found niche of pure Rock ’n Roll sound.

This song is about how it would be great if the human race could start all over again by not making the same mistakes similar to the ones of past generations. It’s about working together as a complete entity by sharing our planet with all living beings equally. Instead of burning bridges, it describes the positive impact of building new bridges and working for a better world; all for the children of today, that represent the generations of tomorrow and giving them a better world to grow up in.

​The single, like their first album, was also mastered at Georgetown Masters in Nashville, to give the song a polished sound and a highly professional musical delivery. 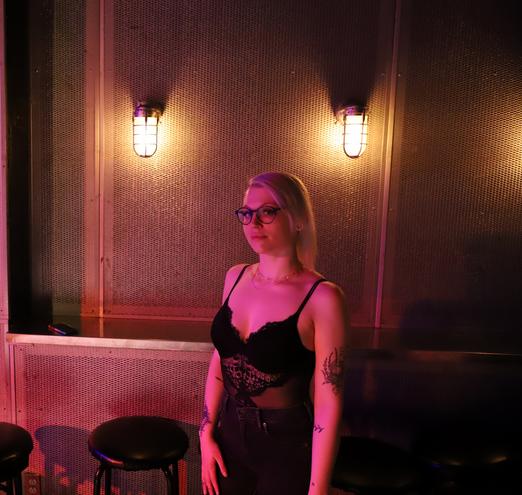 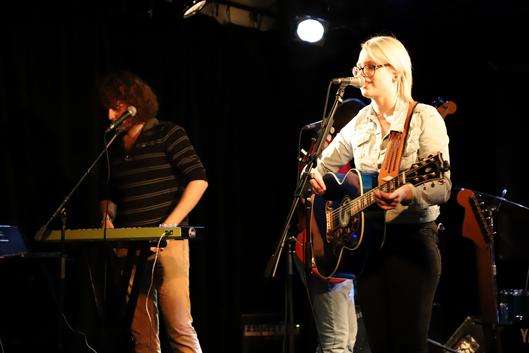 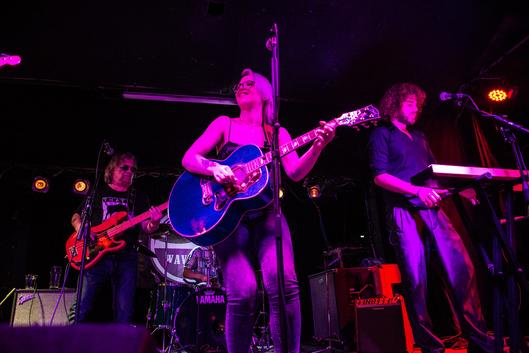 Wave 21 is a Montreal Rock band fronted by lead singer Mary-Lynn Doroschuk. She is the daughter of Stefan Doroschuk, from Men Without Hats fame, who produced their debut self-titled album. 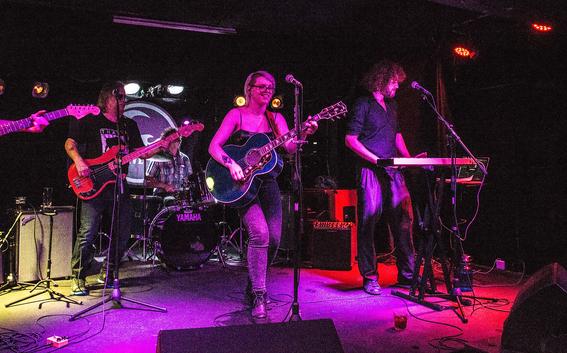 In addition to writing in a brand new style, Wave 21 proudly teamed up with the JUNO award-winning singer/songwriter Sam Roberts (Sam Roberts band, Anyway Gang) for a guest vocal appearance on the single “All Over & Over”, which gives the song a true Montreal sound.